Start-ups have become the main driver of job creation, innovation, and economic growth throughout the world. Next to having a great idea executed by just the right team, the ecosystem hosting the start-up is critical to the success of a new business venture. What makes a good start-up ecosystem? What can we learn from the most important start-up hubs in the world? 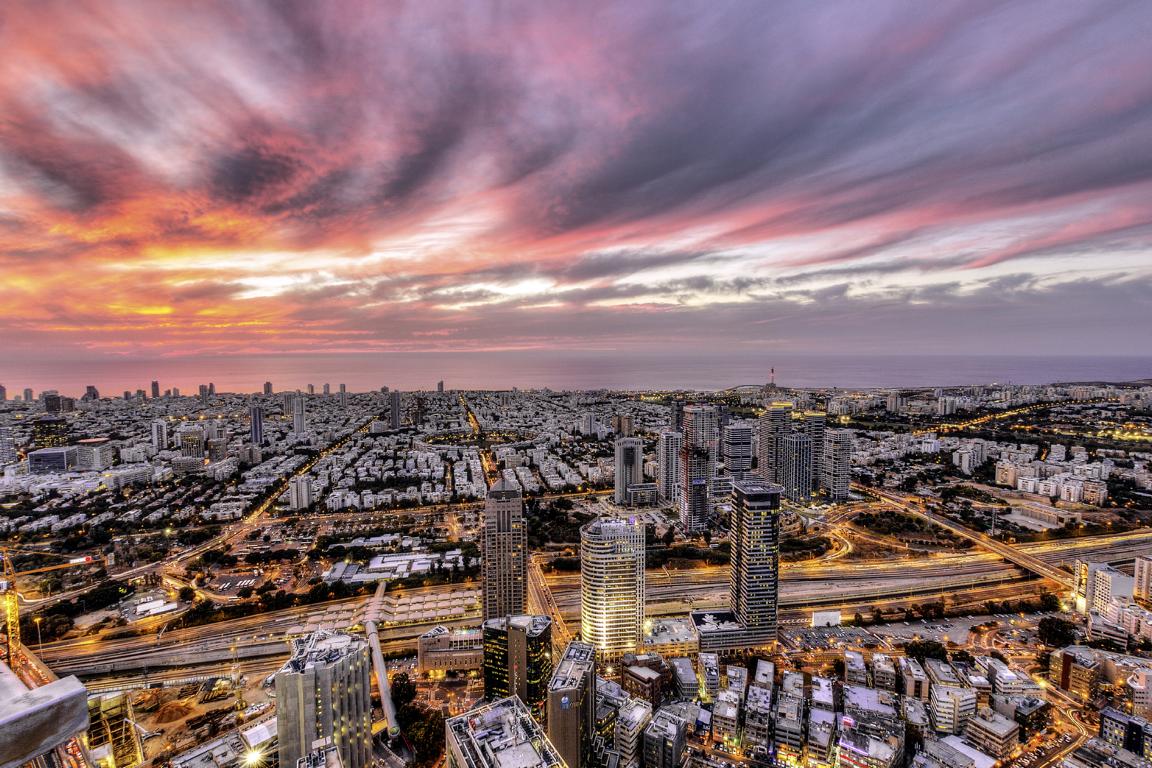 Growth oriented technology start-ups involve a high level of risk and uncertainty – they rarely succeed, but when they do, they can succeed brilliantly. Thus, they need a specific support infrastructure that helps them to get started and scale their businesses. The most important determinants of an entrepreneurship ecosystem include:

Other than that, the legal/political system (e.g. taxes and grants, support institutions, level of bureaucracy), intensity of R&D activities in the region (both public and private), and culture and social norms (e.g. tolerance of risk and failure, social status of entrepreneurs, openness and diversity) do have a significant impact on the likelihood of start-up creation and success, respectively.

And the winner is…

Various rankings of start-up ecosystems all over the globe may use different methods and different sets of indicators. However, they usually have one thing in common: Silicon Valley ranks first. Given its unique combination of tech talent, entrepreneurial visionaries, access to venture capital, and a diverse and open culture, Silicon Valley has practically become synonymous for high growth technology start-ups.

However, other regions all over the world are worthy competitors. According to the 2015 Start-up Ecosystem Ranking Report by Compass, runners-up include New York, Tel Aviv, Los Angeles, Boston, Singapore, Sao Paolo, and Bangalore. The most vibrant start-up cities in Europe are London (#6), Berlin (#9), and Paris (#11).

Let’s have a quick look at some of the world’s most vibrant start-up ecosystems:

Given the positive impact of innovative new business ventures on economic growth, job creation, and innovation, many regions struggle to join the circle of successful start-up ecosystems. Chile provides one noteworthy example on how to kick-start its local entrepreneurial climate: in order to attract global innovation talent, the Latin American country introduced “Start-up Chile”. This program offers equity free investments from $10,000 to $86,000 plus acceleration to international start-ups moving to Chile. Other countries, including Canada, Australia, and New Zealand, are offering specific start-up visas. These are designed to speed up the immigration process for aspiring entrepreneurs and to facilitate connecting them with the existing innovation systems (universities and investors).

Rudolf Dömötör is Managing Director of WU Entrepreneurship Center. He recommends the first Startup Guide Vienna, which the Center launched together with Vienna Strategy Hub in March 2017. The book is part of an international series and provides a valuable overview of and insights into the vibrant startup ecosystem of Vienna. 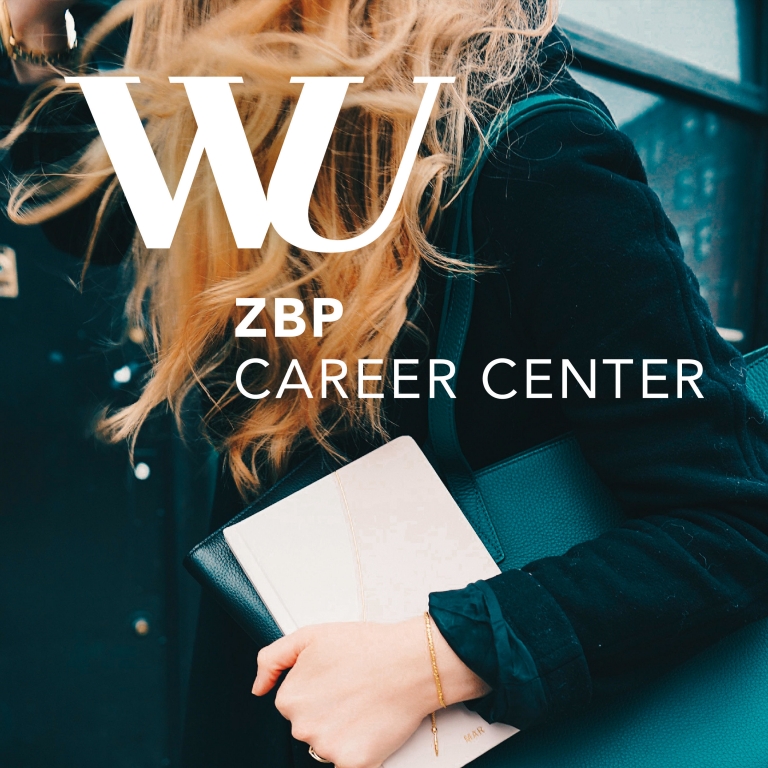 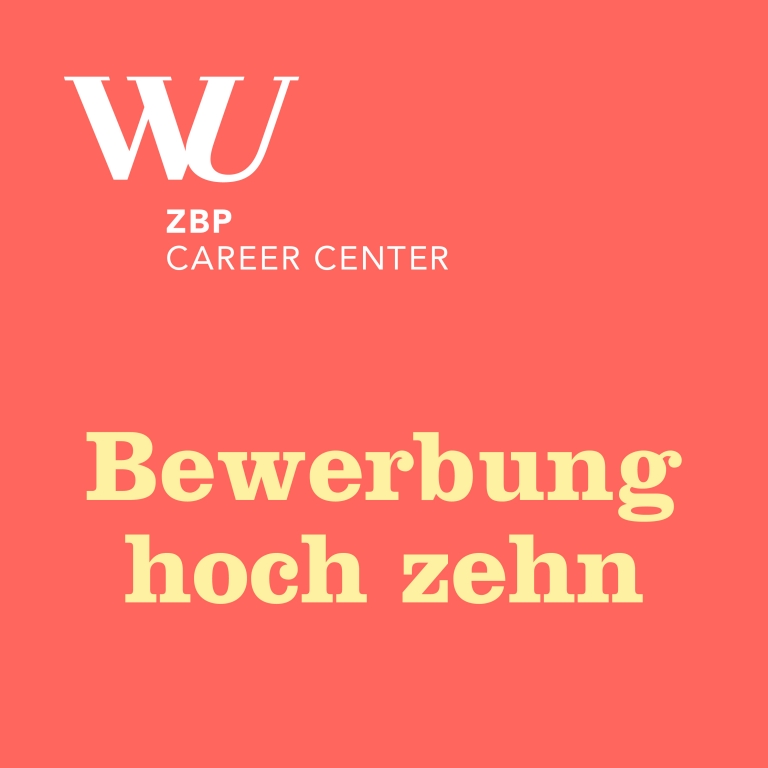